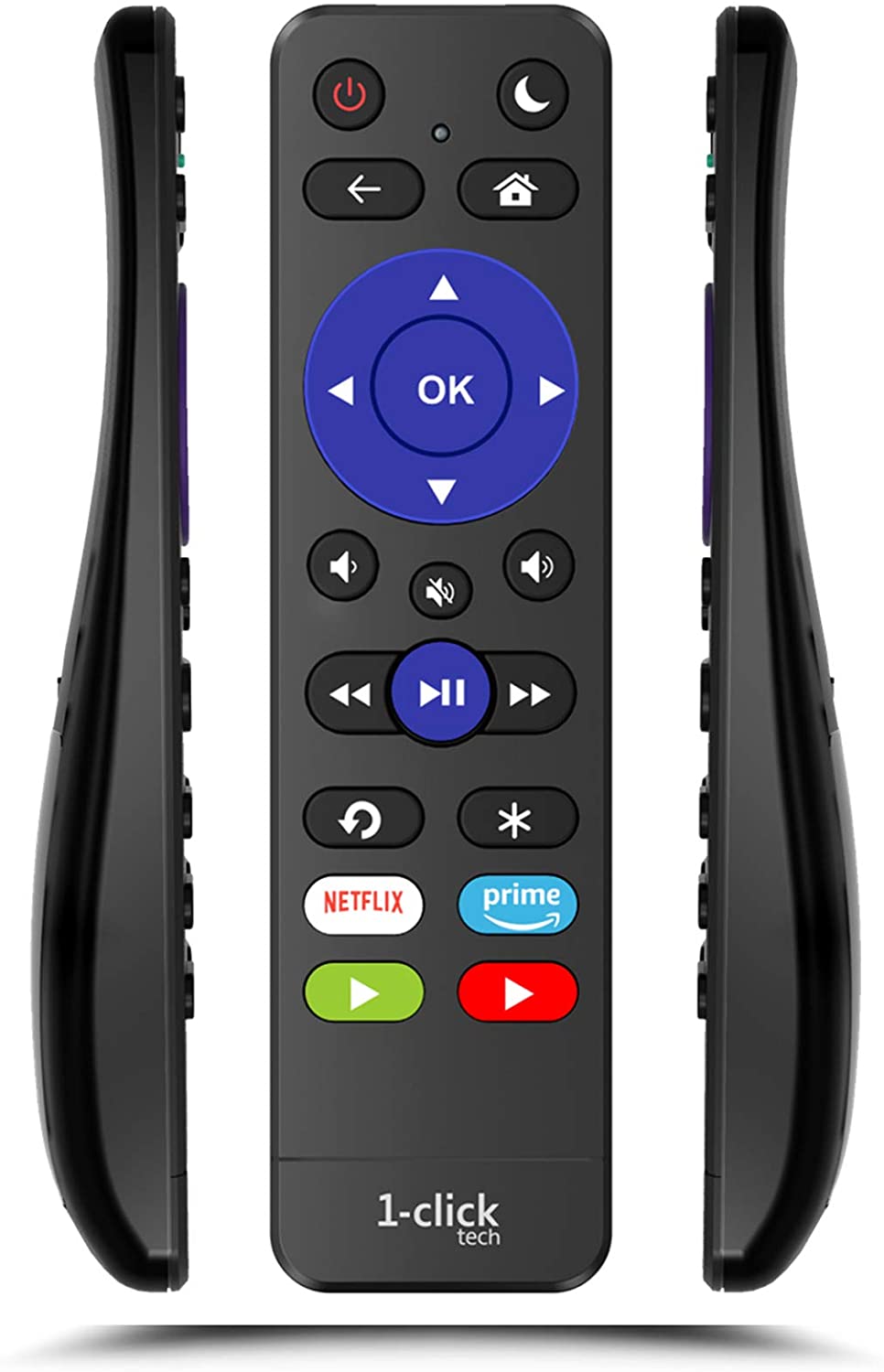 Many people are wondering: how do I program my DIRECTV remote to my JVC TV? In this article, we’ll go through the process step-by-step. First, you must find out the code of your TV. Then, you should set the mode switch on the TV to television. After this, the TV will turn on after a specified amount of time.

Next, you’ll need to locate your JVC TV’s universal remote code. This code can be found in your JVC owner’s manual or in the JVC TV Universal Remote Codes table. Once you’ve found the code, press and hold the power key on the remote control. You’ll then see the code on the screen. Press and hold the key for a few seconds until the display changes to show you the code.

In order to program your JVC TV universal remote, you’ll need to learn the code. You can find this information in the remote control packaging. Alternatively, you can find tutorials on YouTube on how to program a specific model number remote. You can follow the steps below to get your remote working on your JVC TV. If you have problems, try another remote code and try again.

If my TV and directv remote aren’t communicating, what am I doing wrong?

Dead or failing batteries are the root of many remote control issues. In spite of the fact that DIRECTV Genies are supposed to alert you when your remote battery gets low, this does not always happen. Replace any worn out batteries in your remote control by opening the rear cover and inserting new ones. You don’t have to be concerned about the remote losing its programming.

What is the One For All remote’s “magic button”?

a wand with a keyhole You may utilise the MAGIC key to set up your ONE FOR ALL 5. Power Your old remote control’s POWER key performs the same purpose as it did on your new one. You may use your Video Cassette Recorder, for example, by using a VCR.

How can you get the TV’s code?

Select Preferences from the drop-down menu. To link with a TV code, go to the Link with TV Code section and scroll down. You’ll see a blue TV code on your screen.

Why won’t my JVC TV remote control operate on my television?